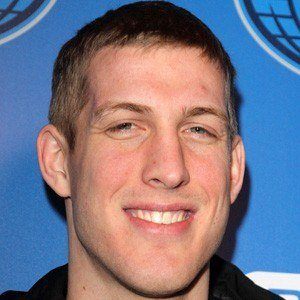 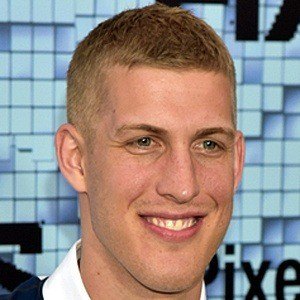 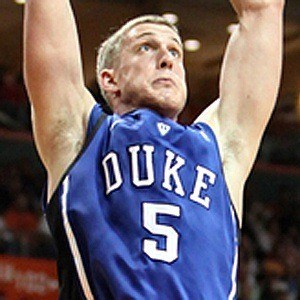 Power forward/center who played collegiately at Duke University. He debuted in the NBA for the Brooklyn Nets in 2013, then was traded to the Portland Trail Blazers in 2015. As a member of the Nets, he competed in the 2015 NBA Dunk Contest.

He played basketball at Christ School in North Carolina and led his school to three state championships.

At Duke, he was a two-time Academic All-American and an NCAA champion in 2010.

He was born to Perky and Leslie Plumlee and played alongside his brothers Marshall and Miles at Duke University.

He has received many comparisons to power forward/center Nick Collison for his similar size and skill set.

Mason Plumlee Is A Member Of