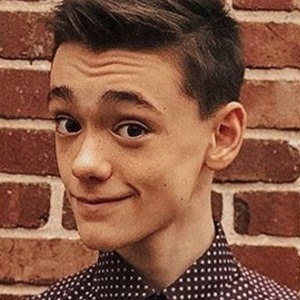 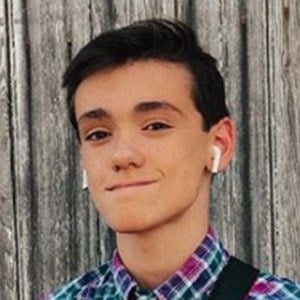 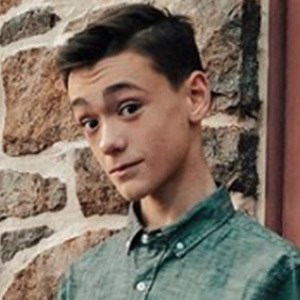 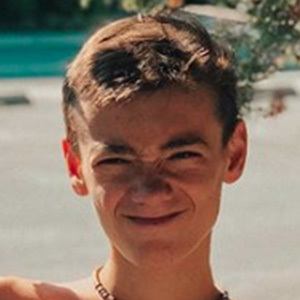 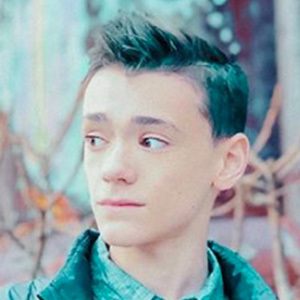 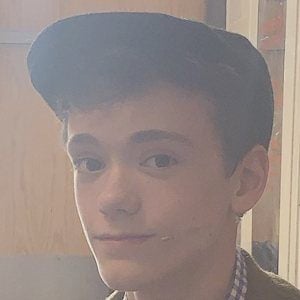 Broadway enthusiast and aspiring actor, singer and dancer who became well known for his contributions to the app TikTok. His entertaining content has earned his masonsteltz account more than 50,000 fans.

He had the chance to see the musical Hamilton in 2018.

He placed second at the NATS singing competition in February of 2019.

He has a brother named Sebastian. Their parents are Steven and Kim.

He posted a video in which he lip-syncs the Gaten Matarazzo and Gabriella Pizzolo version of "Never Ending Story" from Stranger Things.

Mason Steltz Is A Member Of