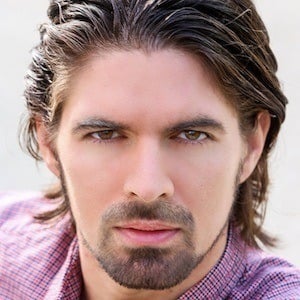 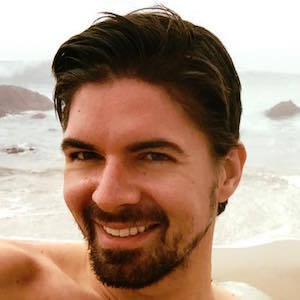 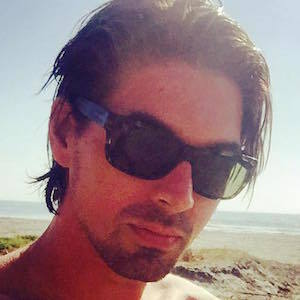 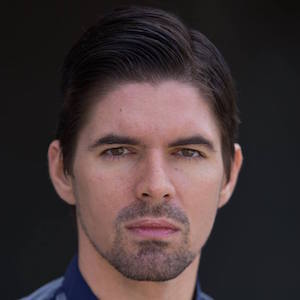 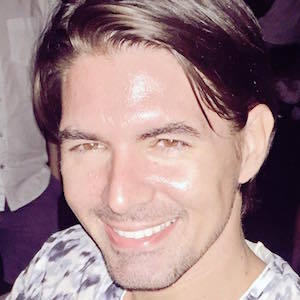 Actor and reality star widely recognized for his roles in the feature film Nocturna and on the television series Age of the Living Dead. He has also been seen in the films Mercenary: Absolution and Navy Seals vs. Zombies.

After studying at American Academy of Dramatic Arts, he began his screen acting career in the mid-2000s, appearing on the Croatian television show Obicni ljudi and the Italian series Squadra Antimafia.

In addition to his acting career, he has also become a reality star, joining the cast of the Bravo television series Euros of Hollywood.

His mother was Italian and his father was Croatian, enabling him to become bilingual early in life. He eventually became fluent in five languages: English, Italian, Spanish, Croatian, and Serbian. He also has three younger sisters.

In both Nocturna and Age of the Living Dead, he worked alongside costar Estella Warren.

Massimo Dobrovic Is A Member Of