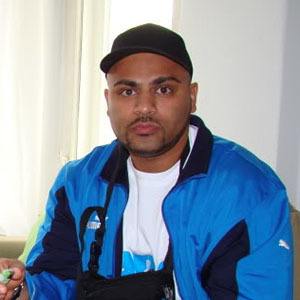 Gangsta rapper who found popularity on the German rap scene with singles like "Ein Mann ein Wort," "M10" and "Raubtier." He was signed to the Horrorkore Entertainment label before leaving to join Sony BMG in 2007.

He was shot three times while talking on a cell phone near his car in January 2008.

His real name is Wasiem Taha. His parents are Hani and Hiam Taha.

Massiv Is A Member Of