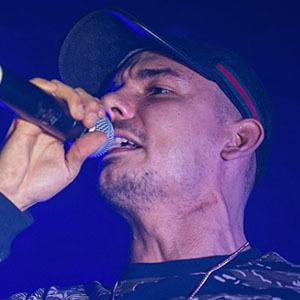 Rapper who found acclaim on the rap battle and cypher show Rap on Wednesday. He released his first album, Hijackers, in 2016, which entered the Top 100 and peaked at 32.

He started writing his own original lyrics when he was 11 years old.

His parents were active in the oil industry.

He received a Golden Record for the single "Paffpaff & further," which he recorded with Gzuz.

Capital Bra Is A Member Of