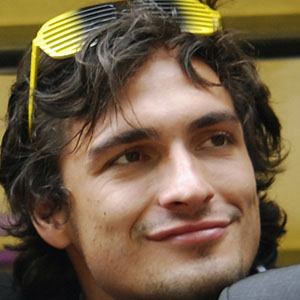 German center back who joined Borussia Dortmund in 2009 after beginning his career with Bayern Munich. He was a member of Germany's World Cup championship team in 2014.

He played in Bayern Munich's youth soccer system from the age of 7 to 18.

He played for Germany's national team on the U20 and U21 levels before joining the senior team in 2010.

He was raised with a younger brother named Jonas. He married Cathy Fischer in 2015.

He became teammates with Lukas Podolski on Germany's national team in 2010.

Mats Hummels Is A Member Of