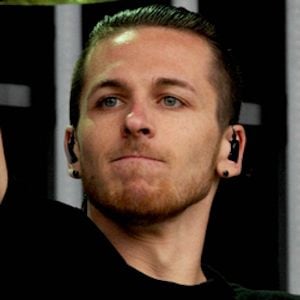 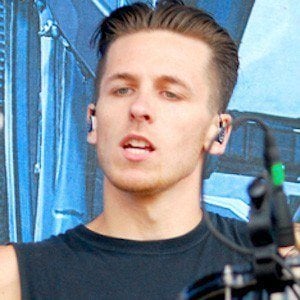 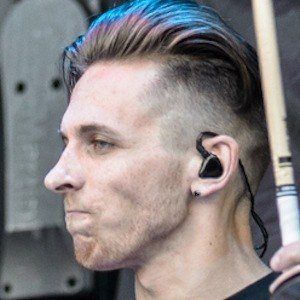 Drummer who became known as the percussionist for the metal band Trivium. He parted ways with the band in December 2015; he joined the band From Ashes to New in February 2016.

He worked for Trivium as a drum technician for two years before he joined the band.

He appeared in two music videos with Trivium, one for the song "Through Blood and Dirt and Bone" and one for "Silence in the Snow."

He posted a photo to Instagram of himself, his brother, and his mom in honor of National Sibling Day in April 2014.

He was a member of the band Trivium, which was founded by guitarist Matt Heafy.

Mat Madiro Is A Member Of