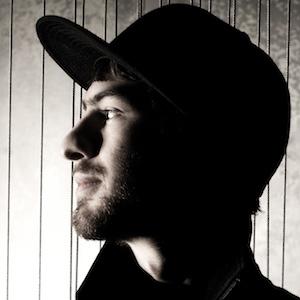 Electronic music producer, composer, and DJ, whose debut album, Damage Control, was released by Anjunabeats on November 5, 2013. He has placed on the Top 100 Djs List for DJ Magazine four years in a row starting in 2010.

He belonged to a London jazz band and rock band initially, but he was inspired by Daft Punk and the Chemical Brothers to pursue electronic dance music and DJing.

He collaborated with Porter Robinson on Easy, which piqued at No. 1 on Beatport in 2013.

His father was artist Israel Zohar, and his half-sister is singer Alma Zohar; he was primarily raised by his mother, a professional violinist.

His work was promoted by such DJs as Andy Moor and Markus Schulz.

Mat Zo Is A Member Of