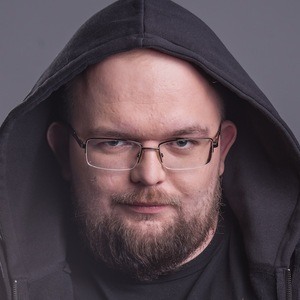 Gamer name MKRR3, he is both a popular Twitch streamer and gameplay commentator for YouTube who earned 110,000 followers and 110,000 subscribers, respectively.

He launched his YouTube channel in January of 2013, and started his career uploading footage from World of Warcraft.

His YouTube channel surpassed 50 million total views in April of 2018.

He was born in Czestochowa, Poland. He has posted pictures of his adventures with his partner on Instagram.

He participated in a commentator-and-streamer training session with Damian Ziaja which was led by Dorota Osman.

Mateusz Krzesińsk Is A Member Of