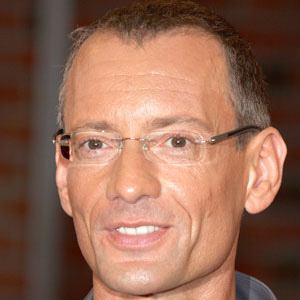 German pilot who landed illegally near Moscow's Red Square in 1987.

His desire to repair Cold War-era relations inspired him to undertake his near-suicidal flight.

He was only eighteen years old when he made his historic flight, and he was quite an inexperienced pilot.

He grew up in West Germany at the height of the Cold War.

He was not intercepted while flying over 500 miles of Soviet territory. This fact led Mikhail Gorbachev to sack the Soviet aviation minister.

Mathias Rust Is A Member Of