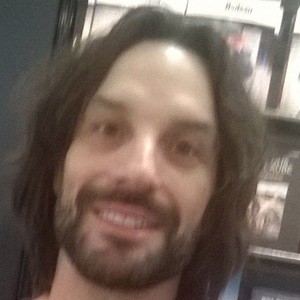 French-Canadian stand-up comedian who has appeared on television programs such as Sous écoute and Juste pour rire. He is also a competitive BMX rider who has won multiple championships.

He studied at Montreal's National School of Humor.

His father worked as a journalist and his mother is named Claudine. He had a son and a daughter with a woman named Genevieve.

He became a famous French-Canadian comic like Louis-Jose Houde.

Mathieu Cyr Is A Member Of