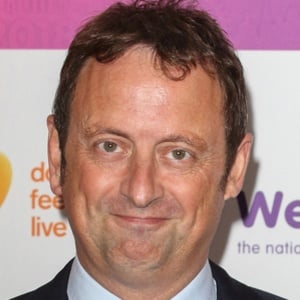 Television presenter who became known for the programs Food Inspectors, Fake Britain, and Rogue Traders on BBC One. He also wrote the column Matt Sorts It! for Best Magazine.

He became head boy at the Reading Blue Coat School in Sonning.

He served as an occasional presenter on BBC's The One Show.

He grew up in Berkshire, England.

In 2012, he began presenting the BBC One show Food Inspectors alongside Chris Hollins.

Matt Allwright Is A Member Of