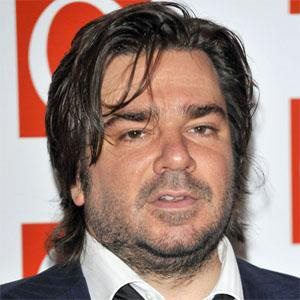 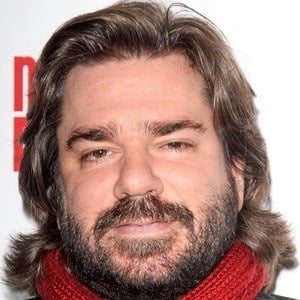 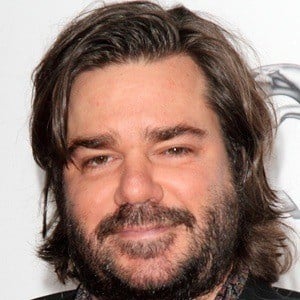 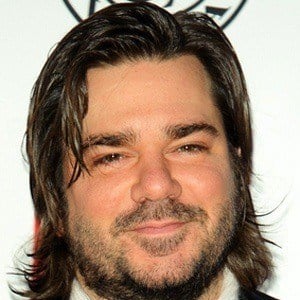 Comedic actor best known for his work on shows like The Mighty Boosh and The IT Crowd. He played the title character in the 2013 Portlandia episode "Squiggleman" and has appeared in Garth Marenghi's Darkplace, The Mighty Boosh and Snuff Box. In 2019, he began starring in the FX mocumentary What We Do in the Shadows.

He earned a BA in Contemporary Arts from Nottingham Trent University before appearing on the video game magazine show Game Over. He landed the role of Todd Rivers/Dr Lucien Sanchez in the cult comedy series Garth Marenghi's Darkplace in 2004.

He is renowned for his considerable baritone and has lent his voice to commercials for companies like Absolute Radio.

He has an older sister named Johanna and was born to parents named Charles and Pauline.

He appeared on the third season of Comedy Central's The Sarah Silverman Program.