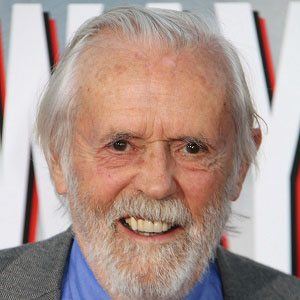 Notable for his roles in the films Return to Oz and In the Heat of the Night, he also appeared in numerous television series, including Grace Under Fire and The Jeff Foxworthy Show.

Before beginning his screen acting career, he served in the United States military; briefly studied at George Washington University; and pursued a stage career in both Washington D.C. and New York City.

He directed two episodes of the television series Midnight Caller.

The son of Frederick William Clark and Theresa Castello Clark, he grew up in Washington D.C. His marriage to Erica Lann lasted eight years and produced four children.

He appeared with Kim Basinger in the television series Dog and Cat.

Matt Clark Is A Member Of