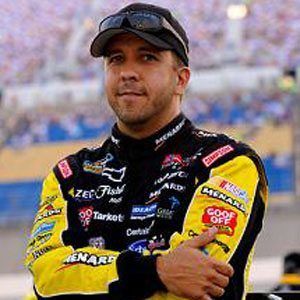 American race car driver who began his NASCAR career in 2000.

He raced go-karts, midgets, and mini sprints in his early racing years.

He made his NASCAR Camping World Truck Series debut at the 2000 Motorola 200, which was won by Kurt Busch.

Matt Crafton Is A Member Of