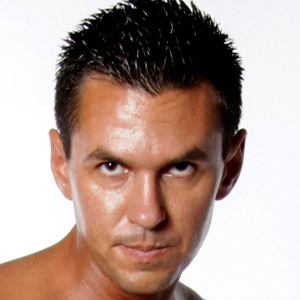 Martial arts trainer and Michael Jackson's bodyguard, he announced in 2012 he was the real father of Jackson's baby, Blanket.

He also revealed in interviews that Jackson was addicted to drugs and tried to have his brother Jermaine assassinated.

Among his other claims, he revealed that Michael Jackson had a fling with R&B singer Whitney Houston.

Matt Fiddes Is A Member Of