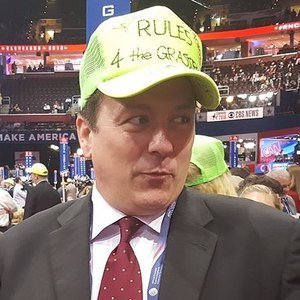 Coach and runner who is known for having written numerous books on nutrition and fitness. He has also served as a nutritionist for various outlets, including Energy First and Next Proteins.

He attended Haverford College, where he graduated from with a degree in English. He had intended to run for the school's track team, but instead focused on writing.

He has contributed to various magazines' health and fitness sections, including Maxim, Men's Fitness, and Women's Health. He has completed a number of marathons, triathlons, and as of 2015, one Ironman.

He was born and raised in New Hampshire. He and his wife, Nataki, settled in Southern California following their marriage.

He and fellow personal trainer Kayla Itsines are both known for their motivational approaches to coaching.

Matt Fitzgerald Is A Member Of