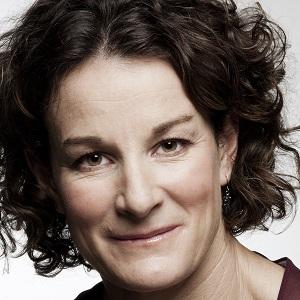 She earned an athletic scholarship to Villanova University, graduating in 1992 with a degree in accounting.

She has authored books called Running to Stand Still and Sonia, My Story. She became a broadcasting personality on RTÉ television throughout the Beijing Olympics in 2008.

She resides in Melbourne, Australia with her daughters Ciara and Sophie.

Sonia O'Sullivan Is A Member Of