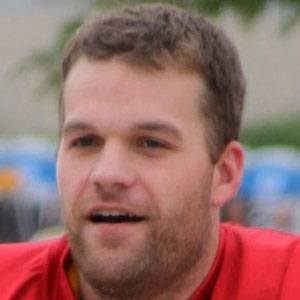 NFL quarterback who joined the Oakland Raiders in 2013 after serving as a backup for the Green Bay Packers and Seattle Seahawks. He also played for the New England Patriots, the New York Jets, and the New Orleans Saints before becoming a free agent in 2015.

He played college football at LSU.

He was drafted by the Green Bay Packers, but he never got a chance to shine because he was behind the great Aaron Rodgers.

He married model Lacey Minchew in 2013.

He was briefly a teammate of Marshawn Lynch in Seattle.

Matt Flynn Is A Member Of