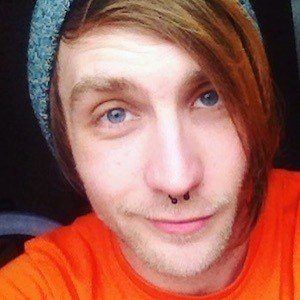 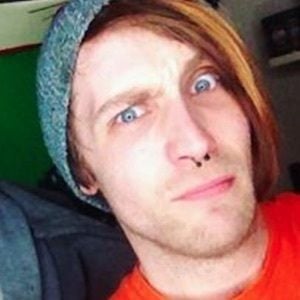 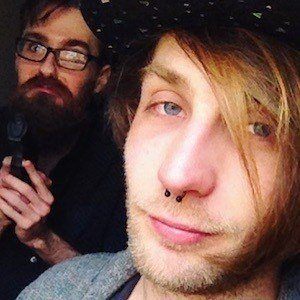 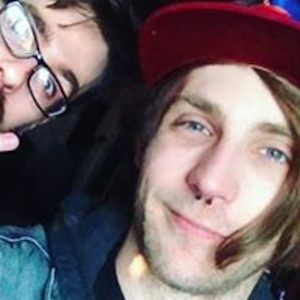 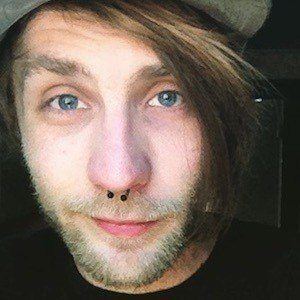 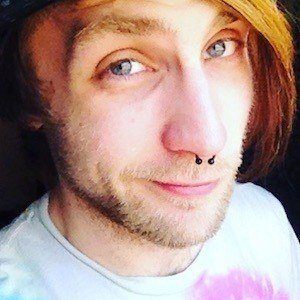 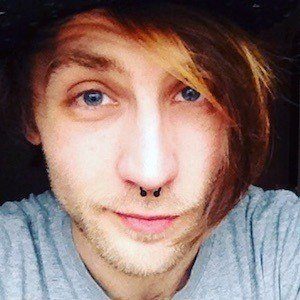 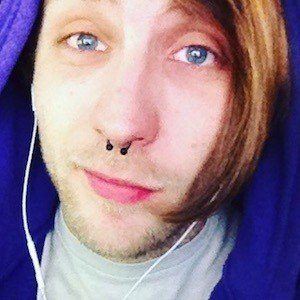 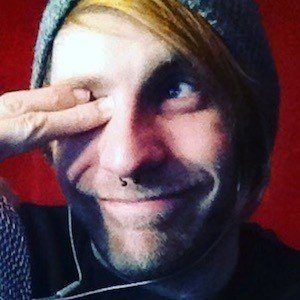 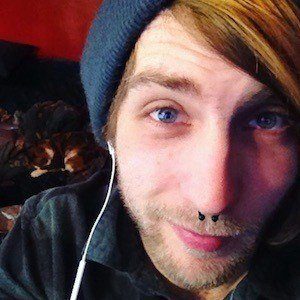 Shorty Award nominated YouTuber known for his video blogs, dare videos, and comedy sketches which he posts to his MattG124 channel.

He is from Ontario, Canada. He frequently posts photos of his cats on Instagram.

Matt G Is A Member Of