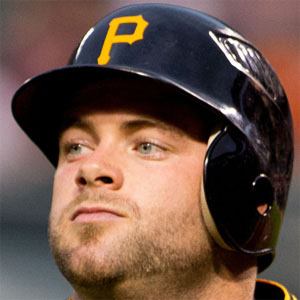 First baseman who made his Major League Baseball debut in 2012 for the Pittsburgh Pirates after being selected by the club in the ninth round of the 2008 draft.

He played baseball at Kentwood High School in Washington.

He played collegiate baseball for the University of Washington and Oklahoma State University.

Reliever Jason Grilli was his teammate on the Pirates in 2012.

Matt Hague Is A Member Of