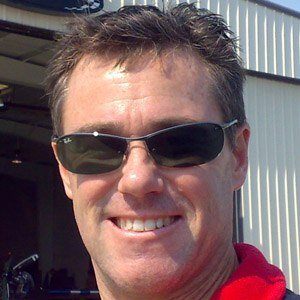 Known for his aerobatic feats, this one-time Royal Australian Air Force Pilot competed in such events as the Red Bull Air Race World Championship and the Australian and United States National Aerobatic Championships.

At age eighteen, he earned his pilot's license; he went on to become a fighter pilot with the Royal Australian Air Force and also served in the United States Air Force.

In 2010, his plane, facing a mechanical issue, briefly touched the surface of the Detroit River; fortunately, he managed to land safely following the incident.

He was born in Merewether, Australia, to a pilot father. His grandfather, also a pilot, had fought in World War II.

Matt Hall Is A Member Of