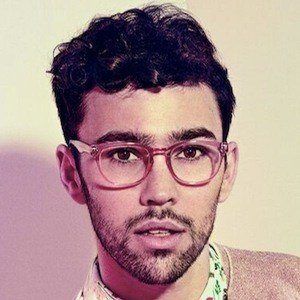 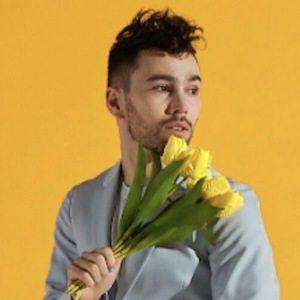 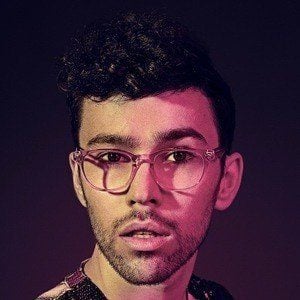 Singer known under the stage name MAX who became an iHeart 2019 Best New Pop Artist nominee. He first gained fame through his acting, playing Zander Robbins on the Nickelodeon series How to Rock. He also starred as the lead in the 2012 TV movie Rags and toured with Victoria Justice on her Make it in America tour in 2012.

He began acting at the age of three, and won the YoungArts Theater Award in 2010.

He co-wrote the song "Show You How To Do" for Disney's hit series Shake It Up. He released his debut album Hell's Kitchen Angel in 2016.

He married volleyball player Emily Cannon in April 2016. They welcomed a daughter named Edie in December 2020.

He has modeled with Madonna for Dolce And Gabbana. He has collaborated with Suga from BTS.