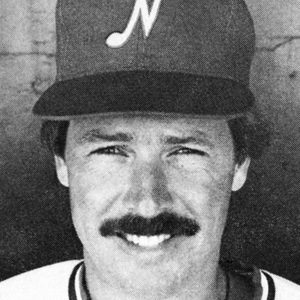 Former pitcher who was selected for the 1978 All-Star game and named AL Comeback Player of the Year in 1980.

He was drafted directly out of Corona del Mar High School by the Oakland Athletics in 1973.

He appeared on The Real Housewives of Orange County and was featured as a character in the 2011 film Moneyball.

He was featured as a scout for the Athletics in the book Moneyball by Michael Lewis, which was later turned into a film of the same name.

Matt Keough Is A Member Of