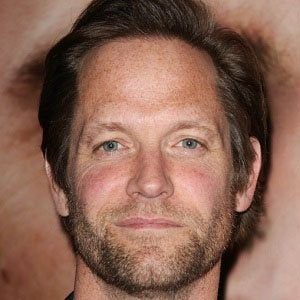 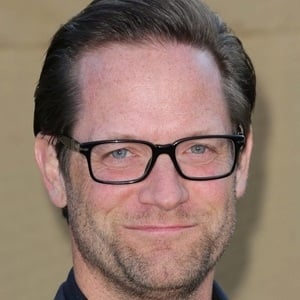 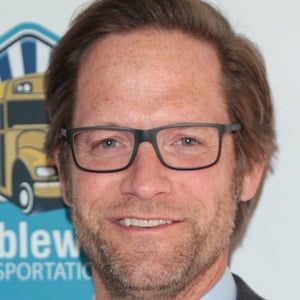 Known for his Blockbuster Entertainment Award-nominated role as the villainous Captain Harrison Love in the 1998 movie The Mask of Zorro, Letscher is also notable for his series regular roles as Tom Bradshaw and Rob Paley on, respectively, The CW's The Carrie Diaries and CBS's Almost Perfect.

Early in his career, he appeared in episodes of Dr. Quinn, Medicine Woman; Silk Stalkings; and Ellen.

A dramatist as well as an actor, he had his farcical play Sea of Fools produced by Michigan's Purple Rose Theatre Company.

He has two children with his wife Jennifer. He and his brother, actor Brian Letscher, grew up in Grosse Pointe, Michigan.

He had a recurring role on the Julia Louis-Dreyfus series The New Adventures of Old Christine.

Her
The Mask of Zorro
Gods and Generals