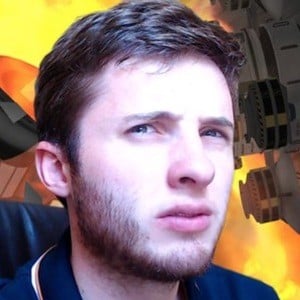 Online gaming personality who is famous for his eponymous YouTube channel. He has gained massive popularity for Planet Coaster and Kerbal Space Program playthroughs and Let's Plays.

He and Robert Oberg are both famous for their Kerbal Space Program gaming playthroughs.

Matt Lowne Is A Member Of