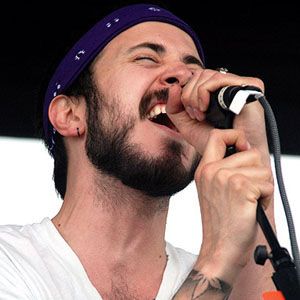 Pop singer who earned a #13 independent album with his 2010 album, When Everything Breaks Open.

He released his first independent album, UnSpoken, in 2003.

His father is country singer Gary Morris. He married Sean Michael in California. They have three dogs named Max, Rupert, and Elliott.

He is signed to Justin Timberlake's record label, Tennman Records.

Matt Morris Is A Member Of