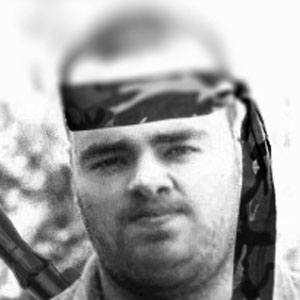 Actor and filmmaker who appeared on Australian TV shows Blue Heelers and Neighbours.

He worked as a nightclub bouncer and bodyguard for various Australian celebrities.

He wrote, directed, and produced the 2008 documentary Salute about his uncle's achievements at the 1968 Summer Olympics.

His uncle was the famed Australian sprinter Peter Norman.

He appeared as an actor in the film adaptation of Ghost Rider starring Nicolas Cage in the title role.

Matt Norman Is A Member Of