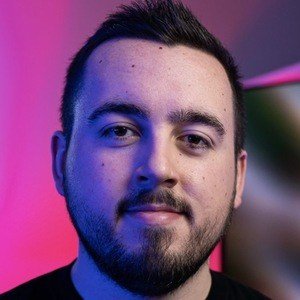 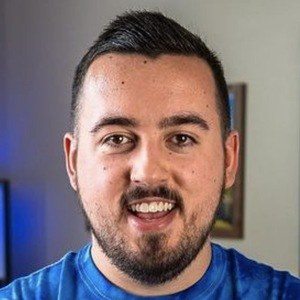 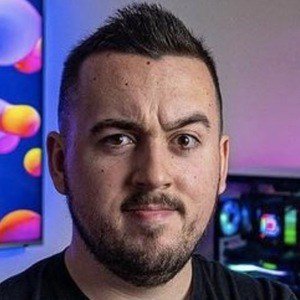 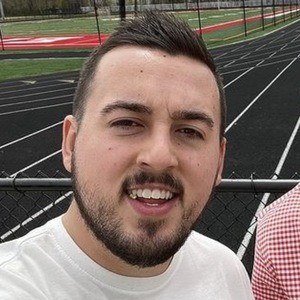 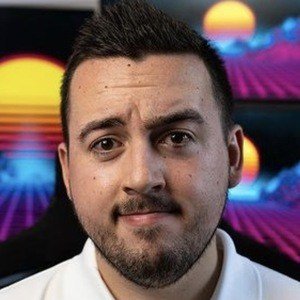 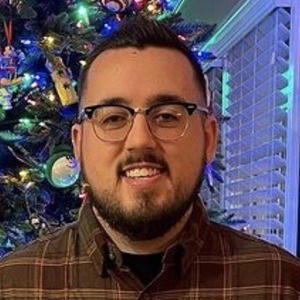 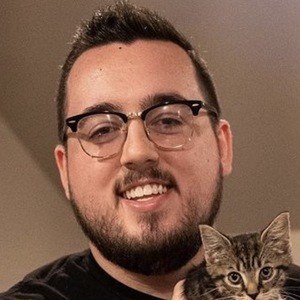 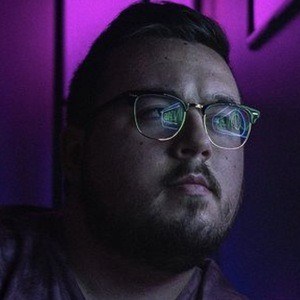 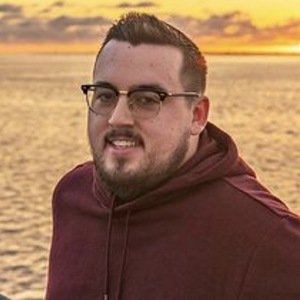 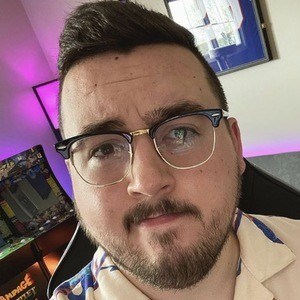 YouTuber who is known for having created the SwashinTV channel. He has gained popularity for creating and hosting the Pimp My Setup show, which consists of his personal recommendations for exciting home computer set-ups.

He has amassed more than 180,000 subscribers to his YouTube channel since its creation. One of his most popular videos there, "EP.25 - @LinusTech - Pimp My Setup," has earned more than 500,000 total views.

He moved to Raleigh, North Carolina in June 2019.

He and fellow YouTube techie Linus Sebastian have both contributed to the Pimp My Setup site.

Matt Philie Is A Member Of