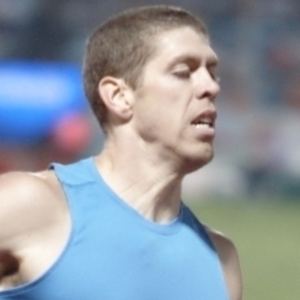 Track and field competitor who made a career as a professional pacemaker.

He was a nine-time All-American and two-time Academic All-American while at the University of Oregon, which he attended from 2003 to 2006.

He was a pacemaker for many record setting performances between 800 and 1500M events.

He and decathlete Ashton Eaton both graduated from the University of Oregon.

Matt Scherer Is A Member Of