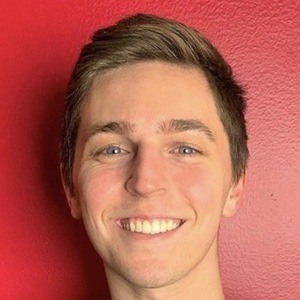 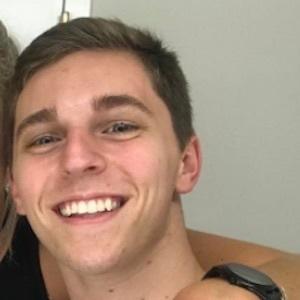 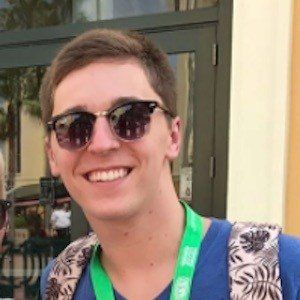 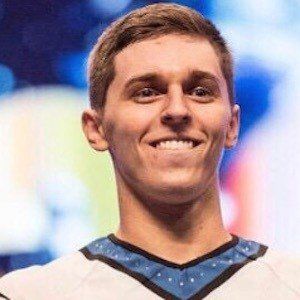 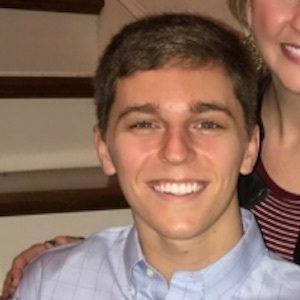 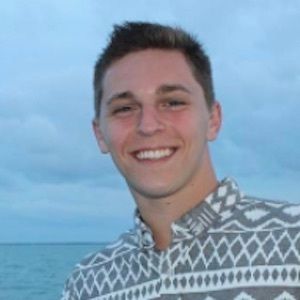 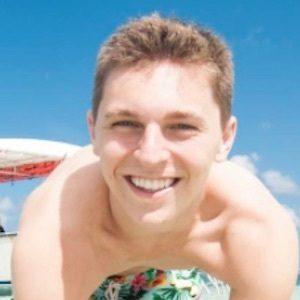 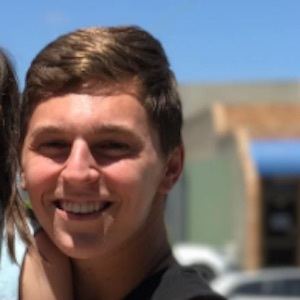 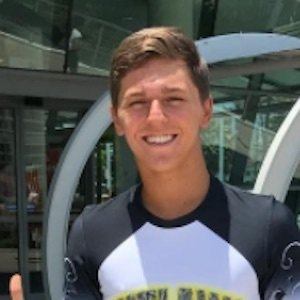 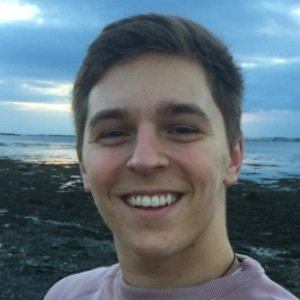 Famous as an all-star cheerleader and coach with the Cheer Athletics program, he won both a National Cheerleaders Association title and a World Championship title in 2012. Extremely popular on social media, he has more than 170,000 Instagram followers.

He started cheerleading when he was only five years old.

He rose to fame while competing for Cheer Athletics' Cheetahs sub-team.

He spent his early years in Little Rock, Arkansas and later lived in both Plano and Dallas, Texas.

He and Virginia native Robert Scianna are both world champion male cheerleaders.

Matt Smith Is A Member Of