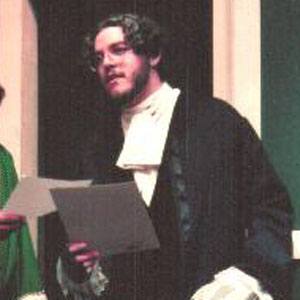 Actor and screenwriter who is best known as a co-founder of Playhouse Films.

He studied video and theatre arts from Olympic College, but never finished.

He once performed as a very successful stage actor through the Pacific Northwest.

His father Michael was an officer in the Navy. He has been based in Seattle, Washington.

He was born in Scotland like actor Robbie Coltrane.

Matt Tucker Is A Member Of