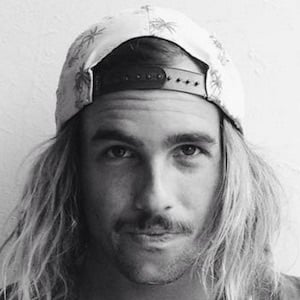 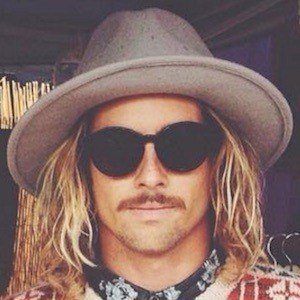 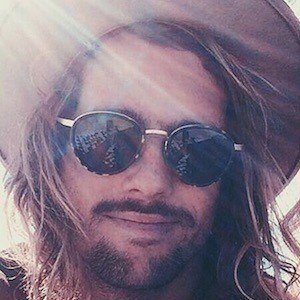 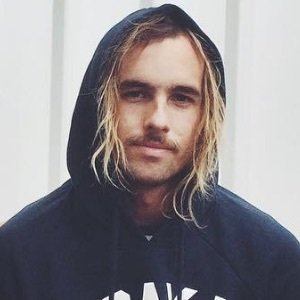 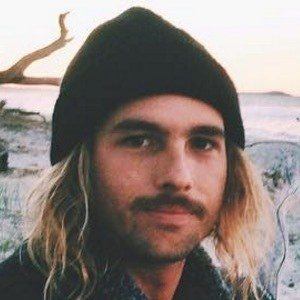 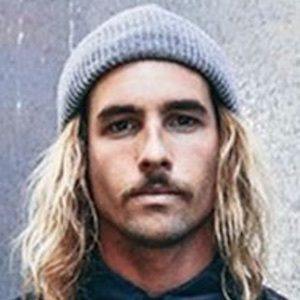 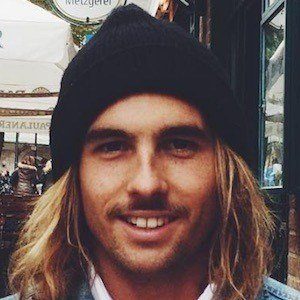 He began posting to his Tully Travels Tumblr account in September of 2012.

He has earned more than 20,000 followers on Instagram with his often beach and surf related photography on the network.

He was in a relationship with Brigette Cooper. He later began dating Taylah Cratchley.

He and Alex Hayes are both Australian surfers who are popular on Instagram.

Matt Tully Is A Member Of