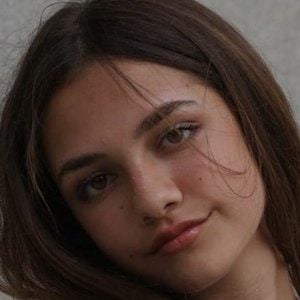 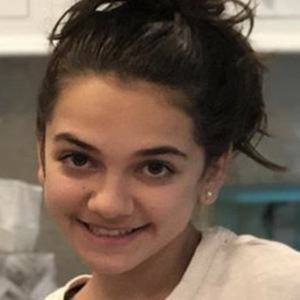 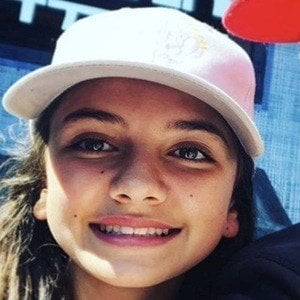 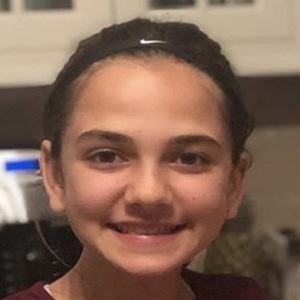 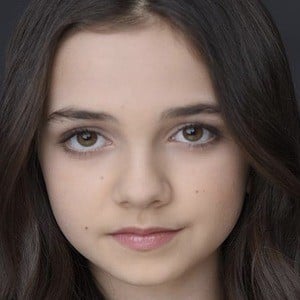 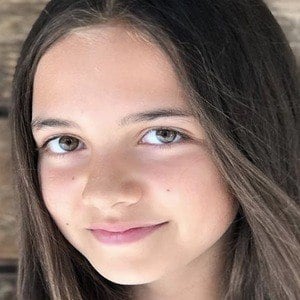 Actress who is best known for playing Matilda in Matilda the Musical on Broadway. She would later go on to play the role of Young Anna in Broadway's Frozen.

She played the role of Mia in the film About Ray.

She played the role of Louise in the play Sunday in the Park with George. She was also the voice of Young Elsa in Frozen 2.

She posted a photo with her mom to her Instagram account in May 2016 in honor of Mother's Day. Her mom's name is Nicole and her dad's name is Damian. She has a sister named Ella and a brother named Charlie.

She acted in About Ray alongside Elle Fanning who played the titular role.

Mattea Conforti Is A Member Of