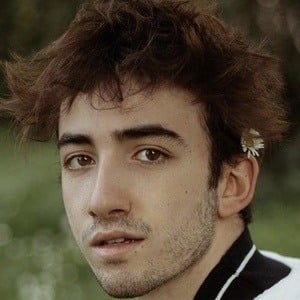 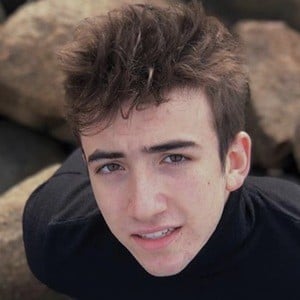 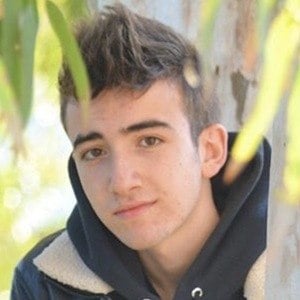 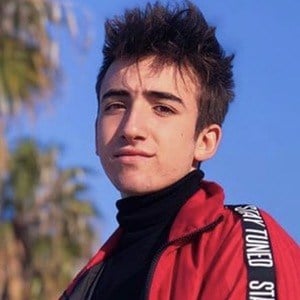 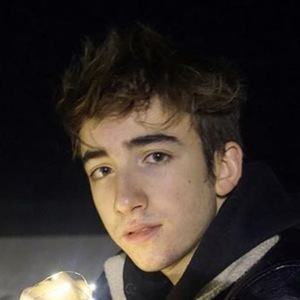 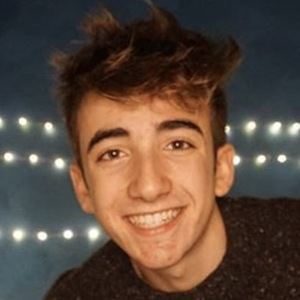 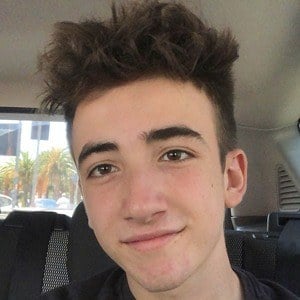 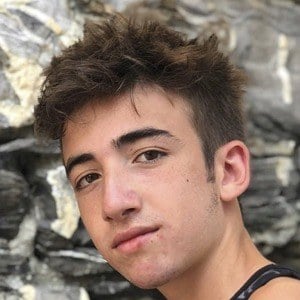 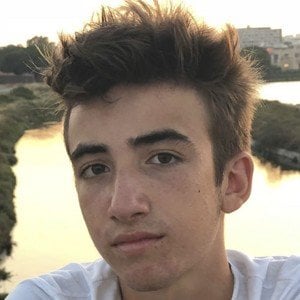 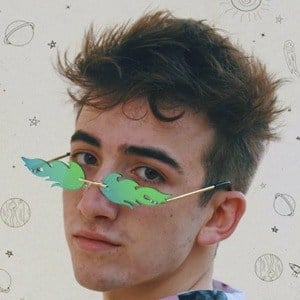 Social media star who has gained a large following on the lip sync app TikTok, where he currently has more than 1.3 million fans. He has formed friendships with several Italian social stars including Iris Ferrari and Elisa Maino.

He has more than 210,000 followers on Instagram, where he posts an assortment of pictures from his day-to-day life.

He hails from Sardinia, Italy and grew up alongside two younger brothers.

He has posted photos alongside fellow social star Martina Francia on Instagram.

Matteo Sbandi Is A Member Of