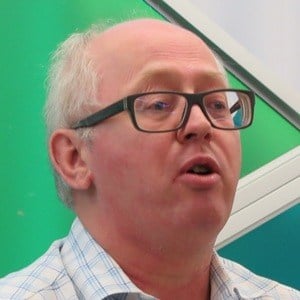 Journalist who is known for being the Business Editor at The Economist as well as the editor of the New York Bureau Chief. He is a sought after expert on the subject of both philanthropy and U.S. business and was also an adviser to the United Nations International Year of Microcredit in 2005.

He was educated at Jesus College, Oxford. Upon graduation, he was on the faculty at the London Business School. He then began working as an Editor for The Economist in 2011.

He has written several books including The Pocket Economist and Essential Economics. He has also co-authored several books with Michael Green.

Saif Al-islam Gaddafi was involved in a scandal where he plagiarized the words of Matthew Bishop in his PhD thesis at the London School of Economics.

Matthew Bishop Is A Member Of