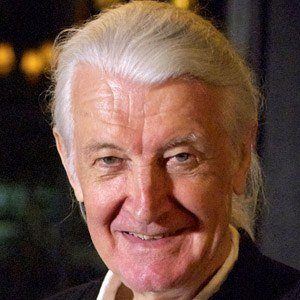 English type designer who designed the early 1.0 fonts Verdana and Georgia. He was named a MacArthur Fellow in 2010.

He was originally going to get a degree in English at Oxford University but went on to intern at the Joh. Enschedé type foundry in the Netherlands instead.

He also designed a logo for the British magazine Private Eye in May 1962.

His father was the English typographer Harry Carter.

Matthew Carter Is A Member Of