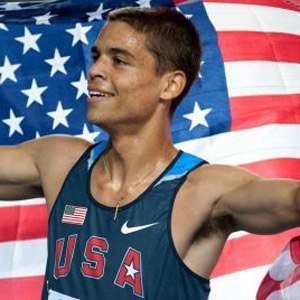 American runner who accomplished the rare feat of winning the NCAA and National Championships in the same year, 2011. He later went on to win the silver medal at the 2013 World Championships in Moscow.

He was a star track and field athlete at Broadneck High School and the University of Oregon.

He helped the University of Oregon track and field team break the NCAA record in the four-mile event in 2009.

His sister, Lauren, is also a runner and qualified for the 2012 Olympic Trials.

He and gold medalist Jeremy Wariner were both members of the U.S. Olympic track and field team in 2012.

Matthew Centrowitz Jr. Is A Member Of