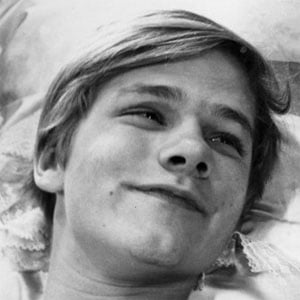 Actor who is best known for his Emmy-nominated roles as Joe Czernak on NYPD, and Billy Clyde Tuggle on All My Children.

He was a theatre actor who starred in 1966's Malcolm.

He was also a playwright and wrote the play Mexican Standoff at Fat Squaw Springs.

He had daughters named Isabel and Lily with his wife, actress Christine Baranski.

He appeared in the debut film of iconic actor Al Pacino, 1969's Me, Natalie.

Matthew Cowles Is A Member Of

All My Children
Born In 1944
TV Actors
First Name Matthew