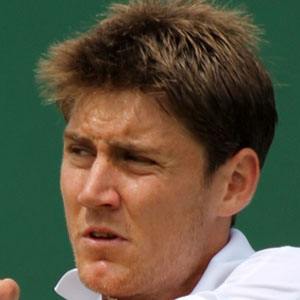 He won the mixed doubles title at the 2013 Australian Open and won his first ATP doubles title in 2011, the Campbell's Hall of Fame Tennis Championships.

He won a bronze medal in singles at the 2010 Commonwealth Games.

His parents are Charles and Ann Ebden.

He lost to Lleyton Hewitt in the 2013 Hall of Fame Tennis Championships.

Matthew Ebden Is A Member Of