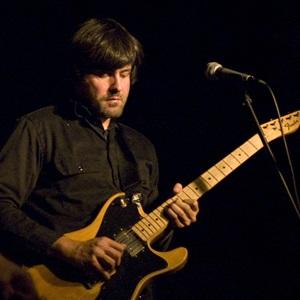 In his early adulthood, he briefly attended the University of Illinois and played in such bands as Liquorette, The Mezzanines, and Corndolly.

His first exposure to music was at a Greek Orthodox Church that he attended with his grandmother.

He and his sister Eleanor formed The Fiery Furnaces.

He followed in the footsteps of Jack White, The White Stripes founder, who popularized rock duos.

Matthew Friedberger Is A Member Of