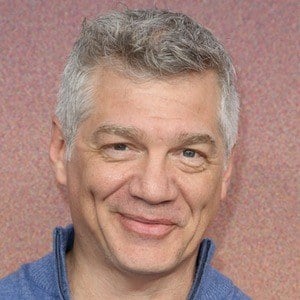 He studied at Ohio University.

He was on two episodes of Charmed, becoming the first non-magical villain killed in the show.

He has two daughters with wife and actress, Anita Barone.

He was in Ben Affleck's 2012 Oscar contender film, Argo.