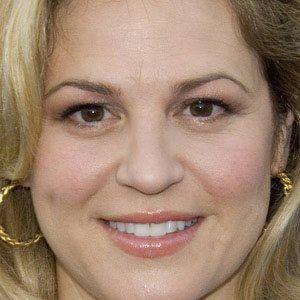 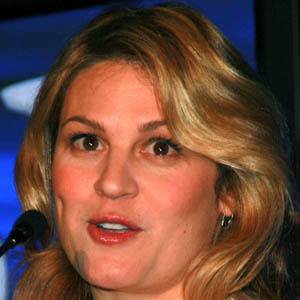 Rose to fame on TV shows including The War at Home and The Jeff Foxworthy Show.

Her first significant television role was a chef on the award-winning show Seinfeld.

She played Carol, the ex-wife of Ross Gellar on the hit TV show Friends, but quit after the pilot episode.

She married Matthew Glave. The couple has two daughters named Madeline and Roxanne.

She appeared in an episode of Curb Your Enthusiasm, whose creator, Larry David, also created Seinfeld.

Anita Barone Is A Member Of