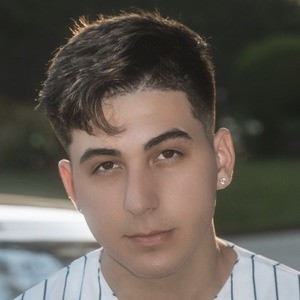 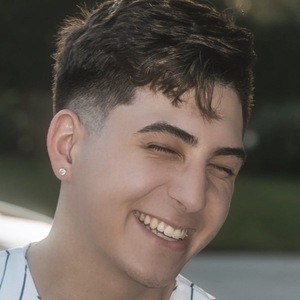 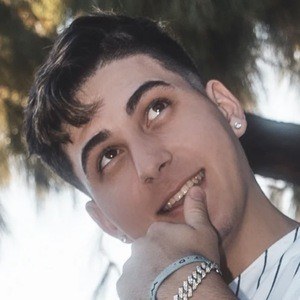 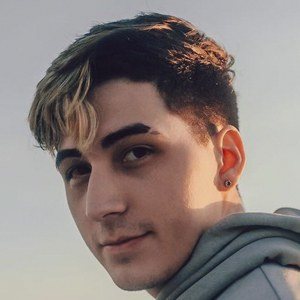 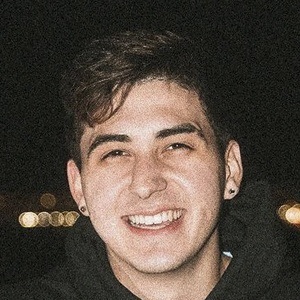 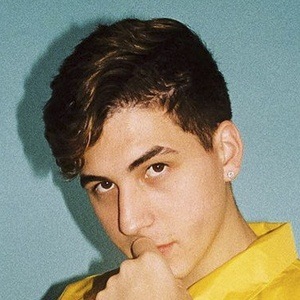 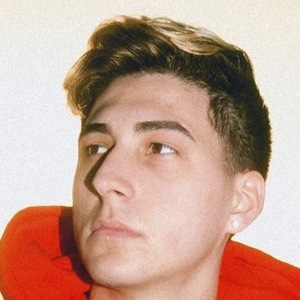 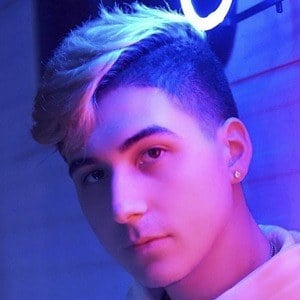 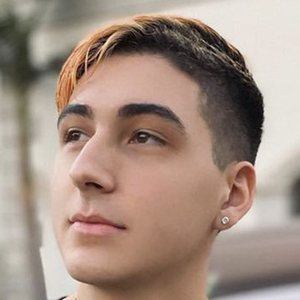 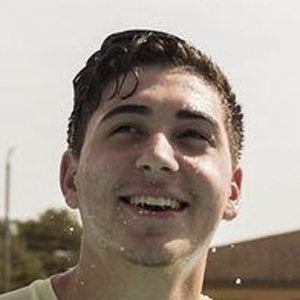 Content creator and influencer who became best known for his @matthewjgl TikTok account. His comedy, music and special effects-infused clips have attracted over 2.4 million fans and more than 31 million Likes. He has a second TikTok account at @notmatthewjgl which has over 1 million followers.

He began his career as a videographer and photographer.

He has divided his time between Miami, Florida and Los Angeles, California.

Matthew Gonzalez Is A Member Of