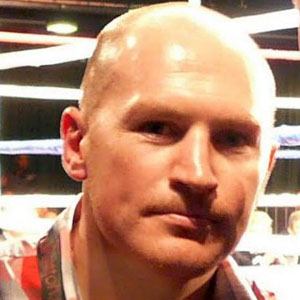 He worked as a carpet fitter for his family's carpeting business.

He was ranked #6 among U.K. welterweights by BoxRec.

He defeated England's Kell Brook via 12-round unanimous decision in March 2012.

Matthew Hatton Is A Member Of