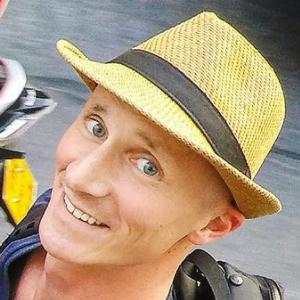 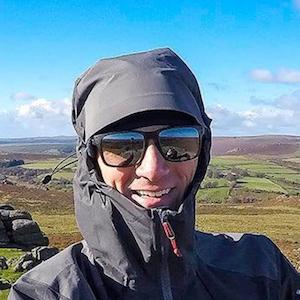 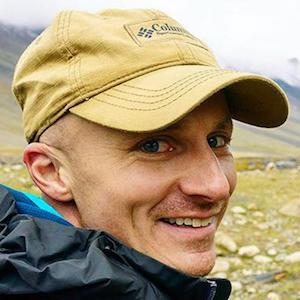 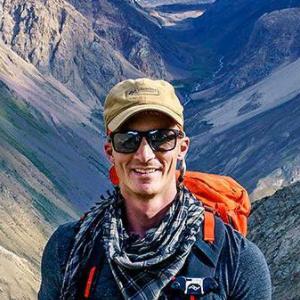 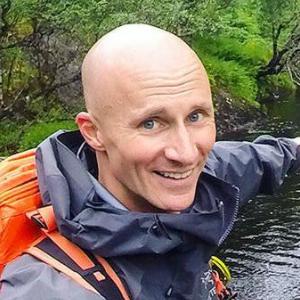 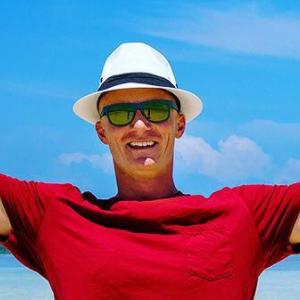 Photographer and blogger who founded one of the most successful travel blogs, ExpertVagabond.com, which specializes in adventure for those traveling on a budget. He's both lived and traveled in places such as Thailand, South Africa, Central America, Mexico and Spain, among others.

He quit his job in 2010 and sold everything he owned and bought a plane ticket to Guatemala. he has been traveling from place-to-place ever since.

He has collaborated with known travel publications such as, National Geographic, Lonely Planet, Travel Channel and Mashable.

He and Adam Katz Sinding are both worldwide travel photographers.

Matthew Karsten Is A Member Of