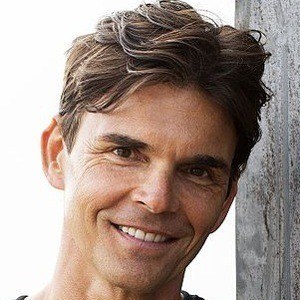 American celebrity chef and entrepreneur who is widely recognized for having founded the integrated lifestyle company Plantlab. He also opened the Matthew Kenney Culinary Academy in 2009.

He opened his first restaurant, Matthew, in 1993.

In 2014 he published a book titled Cooked Raw: How One Celebrity Chef Risked Everything to Change the Way We Eat.

He is originally from Connecticut.

He and fellow celebrity chef Bobby Flay both attended the International Culinary Center.

Matthew Kenney Is A Member Of