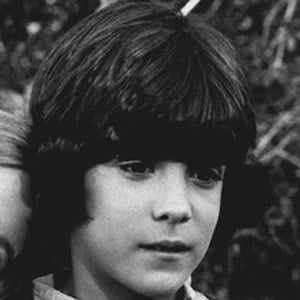 Actor and voice artist who played Albert Quinn Ingalls on the popular NBC TV series Little House on the Prairie. He has provided voices for feature films such as Mulan, Bride Wars, and The Wind Rises.

He started appearing in commercials when he was seven years old.

He and his brother, Patrick Labyorteaux, founded the Youth Rescue Fund in 1992, which was designed to help young people in crisis. He also has a sister named Jane.

He starred in the 1986 horror film, Deadly Friend, which was directed by Wes Craven.

Matthew Laborteaux Is A Member Of