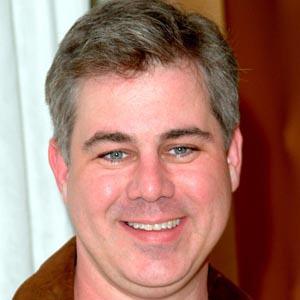 He was adopted as a child and later started acting with an early role in the 1974 film Mame.

He has also worked as a voice actor for characters in cartoons like Spider-Man: The Animated Series.

He married television producer Tara Albanese in 1998, and they have a son.

He is one of the creators and executive producers for the television series See Dad Run, starring Scott Baio.

Patrick Labyorteaux Is A Member Of