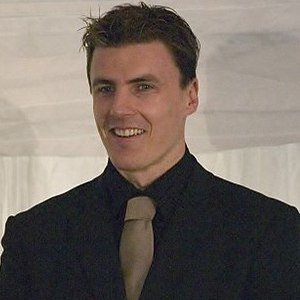 Highly decorated full-forward who spent the entirety of his 18-year career with the Essendon Football Club, scoring 926 goals in 270 games. He was the leading goal scorer for the club 12 times, a 5-time All-Australian team honoree, a 3-time Coleman Medal recipient and eventually an inductee of the Australian Football Hall of Fame.

He was born to parents Bev and John Lloyd, his father being a former VFL player. He picked up both rugby and soccer during the 3-year period that he lived in Scotland due to his father's work.

The Coventry End of Docklands Stadium was renamed the Lloyd End for Essendon home games. He began a career in media after his football career and co-authored an autobiography called Straight Shooter.

His older brother Simon was an assistant coach at the Fremantle Football Club and his other older brother Brad previously played for Hawthorn. His older sister Kylie worked as the unit manager at The Footy Show. He has children named Jaeda Ruby, Kira Grace and Jacob Matthew with his wife Lisa Lloyd.

In 2009, he knocked Brad Sewell unconscious, leading to a brawl between the opposing clubs.

Matthew Lloyd Is A Member Of